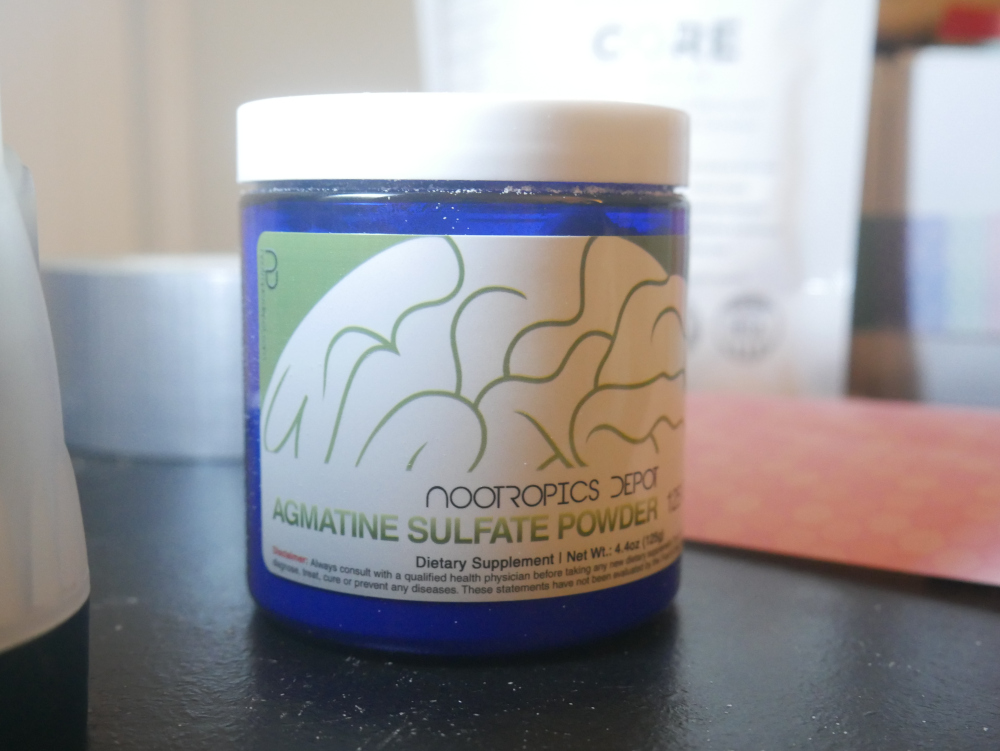 Agmatine is a Nootropic that hasn’t gained a lot of love in the community despite holding some impressive potential. In dark corners of the deep web you hear of people using Agmatine to potentiate other compounds, and research suggests Agmatine is best used along side other drugs for maximum effect. Smart and informed Kratom users … Read moreAgmatine Analysis and Experience 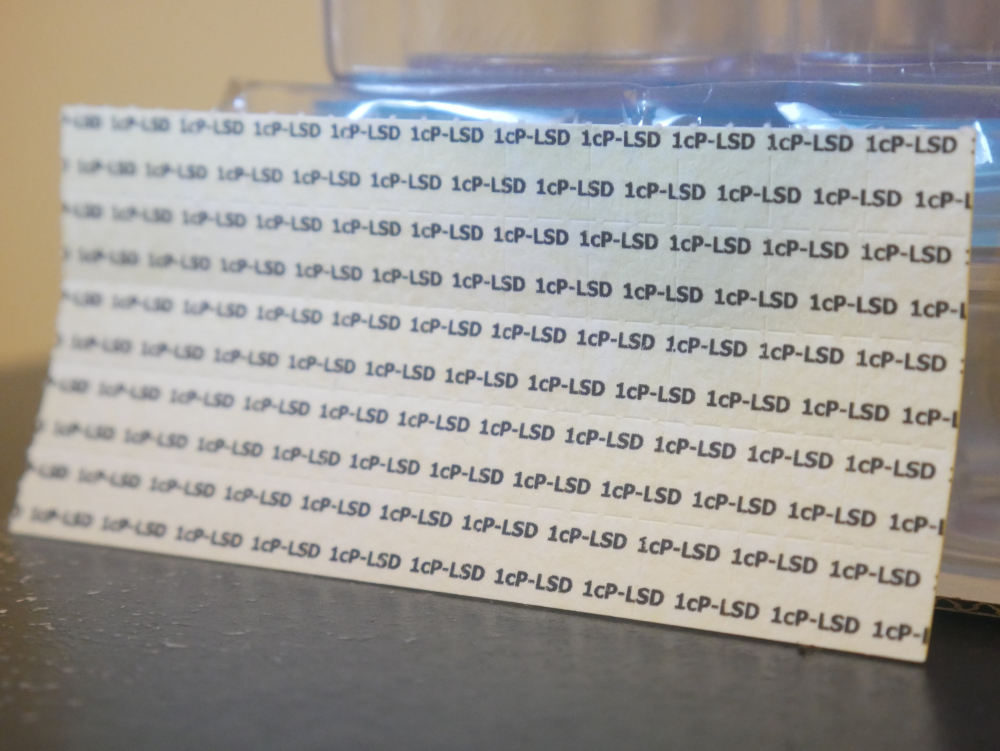 Recently I’ve had the pleasure and opportunity to take micro dosing to the maximum level with the help of 2 novel compounds – 1p-LSD and 1Cp-LSD. Many subscribers have asked me about whether or not there’s any real difference between the 2. Some people say they are the exact same because they both convert to … Read moreMicrodosing 1P vs 1Cp-LSD (Initial Thoughts) 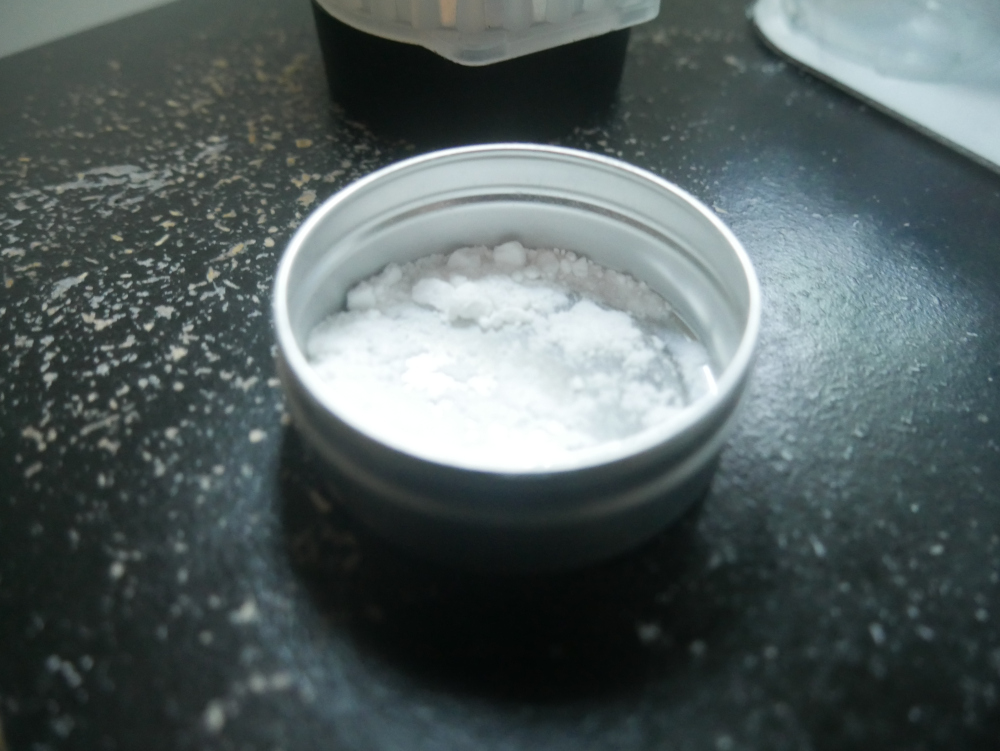 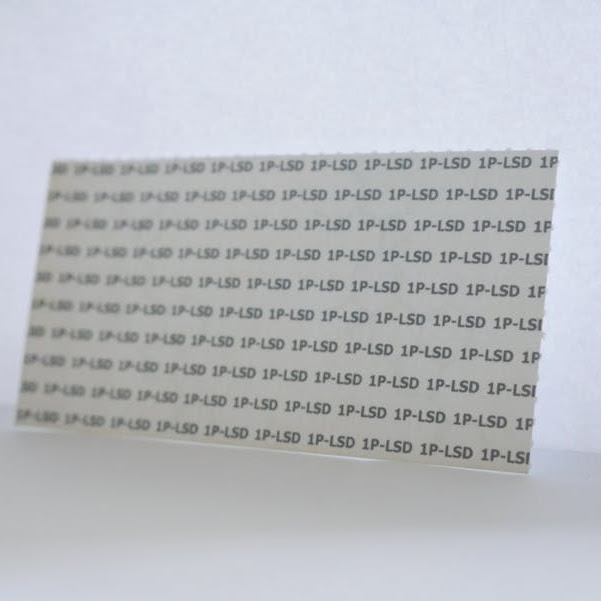 In this post I’m going to discuss 1P-LSD and my experiences using the compound to manage Depression. To give context, I do not believe I have major Depression nor do I feel depressed all the time. As a teenager I was diagnosed with Bipolar 2. Looking back on my long history of trouble with the … Read moreMy Experience With 1P-LSD and Depression 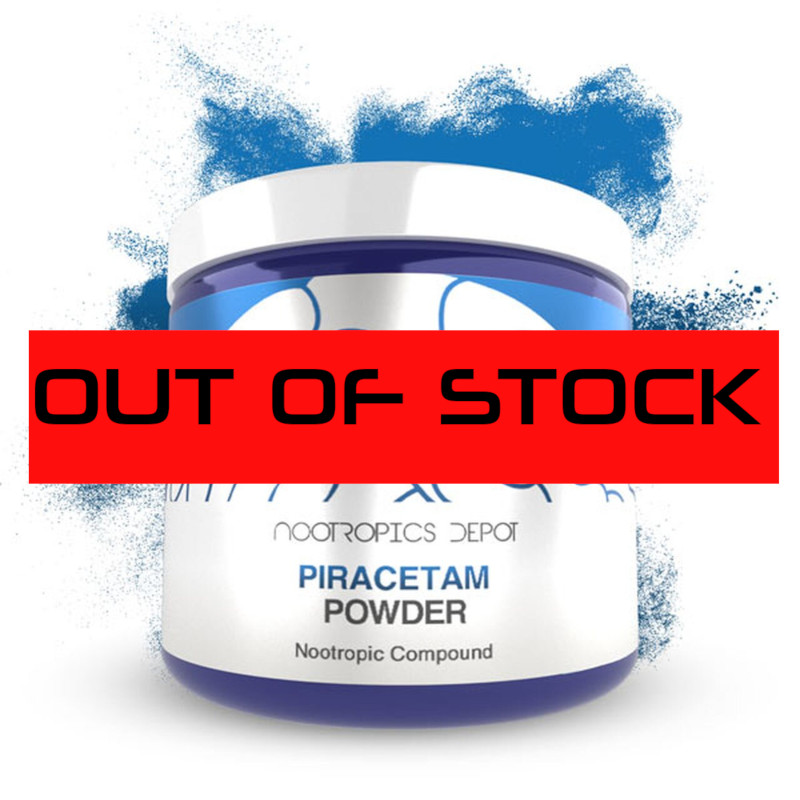 In latest news, Nootropics Depot has officially run out of their Piracetam powder. One of the owners (I believe he is the owner and goes by the handle MisterYouAreSoDumb) released a statement on Reddit. When asked if they would ever restock Piracetam, this was his response: Ouch! He later went on to state that the … Read moreNootropics Depot Runs Out Of Piracetam