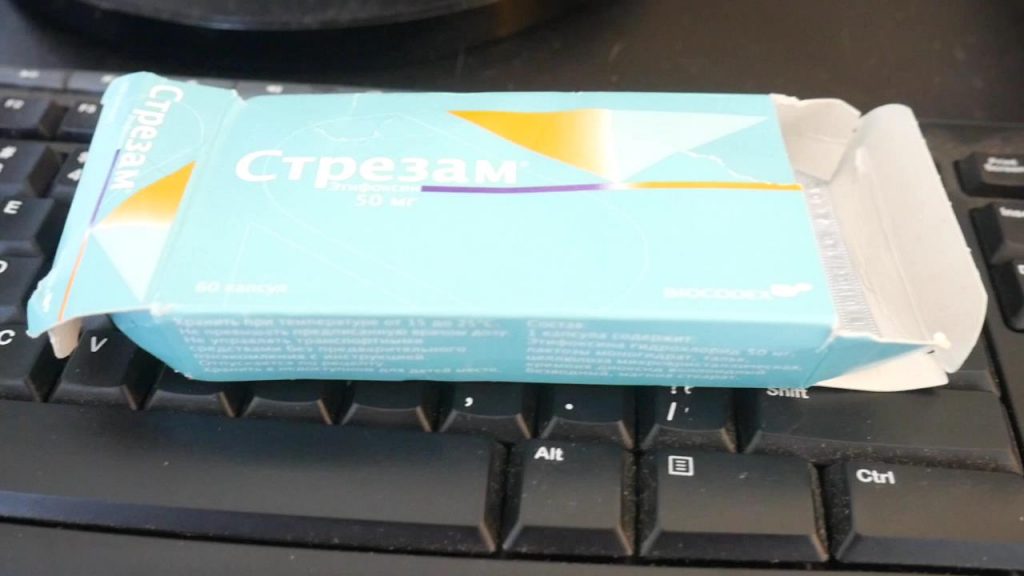 Note from editor – Check out our new Discord and ask questions about Stresam and any other Nootropic!

In this review I’m going to break down my experiences using Etifoxine. Etifoxine (also known as Stresam) is a novel anxiolytic agent developed in Germany back in the 1960s. Since its creation it is used in over 40 countries as an anti anxiety and anti convulsant compound. It boasts a fairly impressive safety profile and carries low risk for dependency and withdrawal. In some studies, Etifoxine has been demonstrated to be equally effective as Lorazepam (ativan.)1 This is good news for people looking to manage their anxiety in a safe manner. Unfortunately, Etifoxine has not caught on in the United States and much of the currently prescribed pharmaceuticals have massive side effects. The current line of prescription drugs make the patient totally dependent on the chemical and discontinuing the drug requires a careful program of dose reduction. Sudden stoppage of such drugs can result in seizure. In fact, Benzodiazepines are one of the few drugs where withdrawal can result in death. Sudden withdrawal of drugs like Valium, Ativan, Klonopin, or Xanax result in a complete disruption of the brains electrical system, causing seizures and even death. Compounds like Etifoxine represent a safer alternative to such drugs. 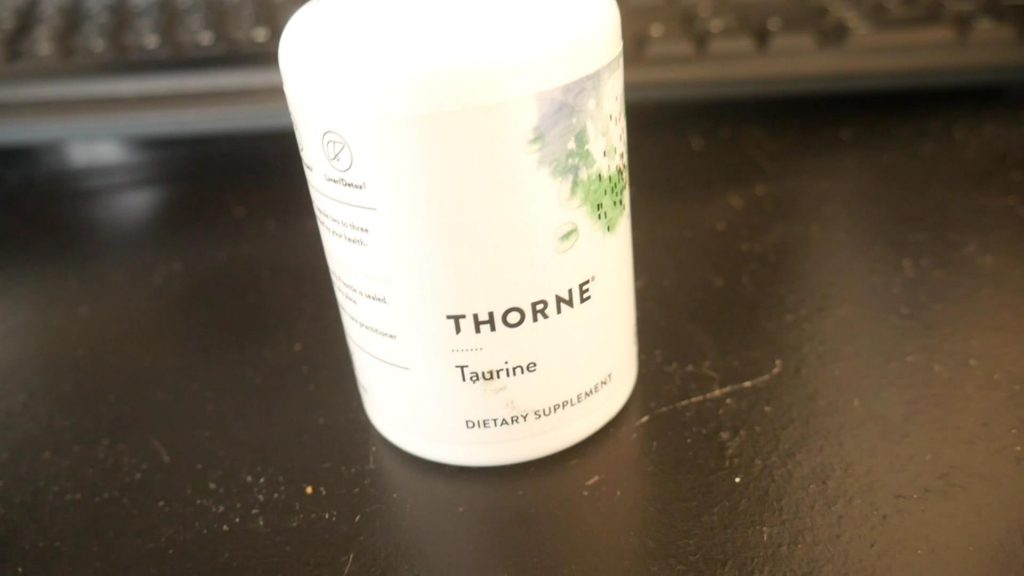 Taurine is one of those compounds with a lot of mystery and false assumptions behind it. Energy drink manufacturers have been putting the stuff inside their products for years leading people to think it’s this crazy stimulating agent. Most notably, Red Bull is one such company and probably the first thing people think of when Taurine is mentioned.

Recently I’ve made a ton of changes to my lifestyle that are profoundly impacting my health in a positive way. My anxiety in particular reached a point where I needed to assess what I was allowing into my body. Mental health is a narrow road that when deviated from, sends you to the depths of the abyss. There are certain people who for some reason are blessed with extraordinary mental health, and it doesn’t matter what they eat or what activities they engage in. I’ve come to terms with the fact that I’m not one of these people, and since you’re reading this you’re probably not either. For us, we must stick to the narrow road.

Throughout my years experimenting with nootropics I always avoided the herbs and adaptogens. I was of course on the lookout for supplements and nootropics for my anxiety and depression but assumed these herbal type varieties were weak compared to compounds like Phenibut and Piracetam.

It turns out I was dead wrong. In fact, Ashwagandha has been the most powerful OTC anti-anxiety agent I have ever come across and is now a staple in my nootropics/supplement medicine cabinet.

The problem was there were all these different versions of Ashwagandha floating around and nobody had an answer for what dosage to take for anxiety. In this post I’m going to crack into a few tactics and mindset shifts you can use to combat anxiety. Like most people, I’ve dealt with my fair share of anxiety and still experience a good amount to this day. It has however become manageable to the point where I have tipped the scales in favor of enjoying most moments rather than living in fear of them.