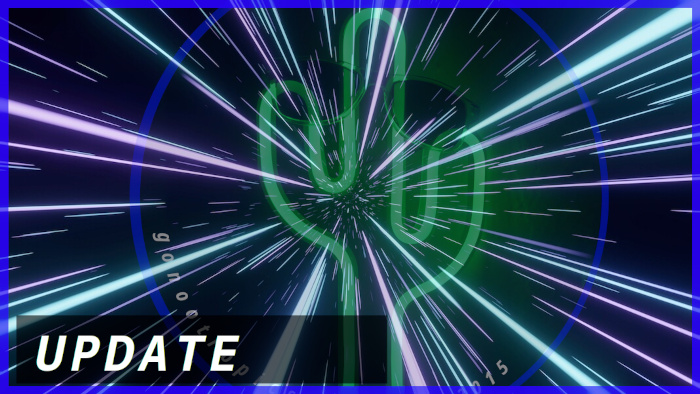 It’s good to see you and high time for an update on WHAT is going on.

The TLDR is my channel was permanently terminated, I stopped making vids, and spent time traveling to New York to meet a long time female subscriber, who I’ve since moved out here to California.

The series of events on first glance seemed tragic given how much I love making videos, but there are seasons to this life. One door closed and another opened. There were strong signs coming from God, or you might call the universe, that I needed to spend less time on videos and more time out in the world. (You know…to actually build a life rather than just wage slaving through my cog job, stay in my studio, and upload videos.) Since it was clear I wasn’t going to change my ways, life forced my hand. It took away one thing and gave me another.

And I can tell you this – there is a time for staying still in one spot and there is a time for worldly penetration and moving your energy in a completely new direction. Do something to shake up your life in such a way that the cobwebs of apathy and Depression drop to the floor like a ton of bricks. Like a dog emerging from a lake, you shake off the very things weighing you down so you can briskly run through the jungle uninhibited. The cure to apathy and Depression is paradoxically, movement – You move in spite of every signal in your body telling you not to. Do these Nootropics have value? Of course, but they are no substitute to positive forward movement. And believe me, I got moving.

Will the videos return?

YES. I expect to make a full return to videos with a new vigor.

During my Hiatus I amassed a whole new database of ideas and video topics just waiting to be dumped into the filthy streets of YouTube. Powerful lessons learned, fresh insights, and stuff I think you guys will find interesting. I will be bringing in much more Nootropic and supplement content alongside my usual brain dumps. Lot’s of Kratom content as I prepare to quit again. This is the longest I’ve ever used Kratom before so this go around should prove even more challenging.

The YouTube channel despite not granting me any measurable worldly status or notable riches, has been a source of great value to me and the one thing that delivers a true satisfaction. You guys sending in regular emails asking about the channel has also been a powerful motivator to keep going. I recognize I’m not creating videos in a vacuum, and all of you play a critical part in the survival of the Enterprise.

Time marches on and we’re all on the plank, so let’s make the best of it…

And raise what’s left of the flag.

In the meantime I recommend you check out the Discord, and be sure you’re subscribed to my new channel – Gonootropics2.0.