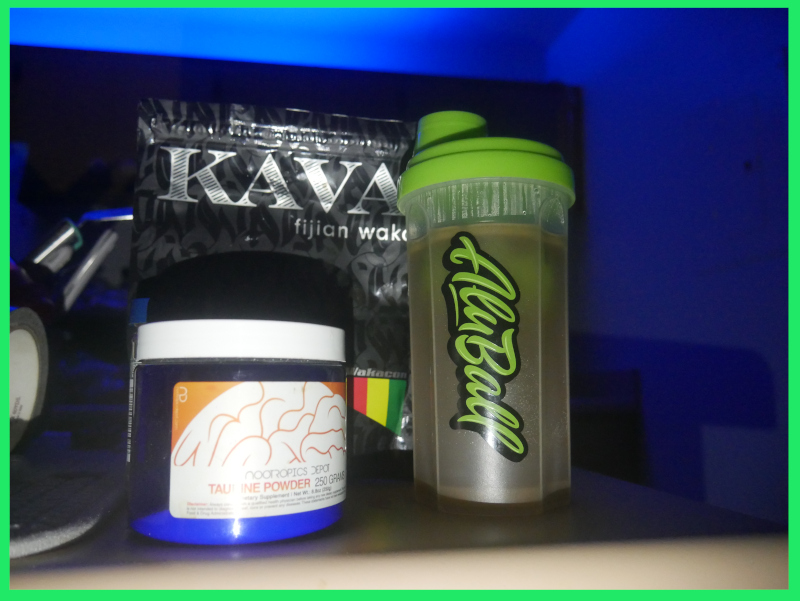 I’ve had an on and off relationship with Kava for a while. Typically I will either run out and forget about it for a while, or I will grow tired of preparing the Kava. Preparing Kava the traditional method takes a lot of work and the energy isn’t always there. Kava is good but it has never been a “gotta have it at all costs” good, like Kratom. It requires heating water at just the right temp (a subject of much debate) and then kneading the powder into a large bowl of water for roughly 20 minutes. Then there’s the cleanup. I discovered the Aluball and saw people were leaving glowing reviews. I noticed many of the reviews on Amazon are seemingly from new Kava users. The Aluball was their introduction to Kava because it provided a convenient way to try something new. There certainly is a barrier to entry with traditional Kava.

Patented AluBall brews the perfect shell of kava in less than 60 seconds.

The Aluball is a rather basic piece of technology. I like to think of it as the younger cousin to the classic protein shaker. The idea is when you have an object inside the cup, the contents mix faster and more thoroughly. Rather than a static piece of metal egg beater, the Alubull is literally a ball that screws off in 2 pieces. Unscrew the ball, dump in the Kava, screw it back in, and add water. Shake the cup for 60 seconds and like Billy Mays said, WHAM! 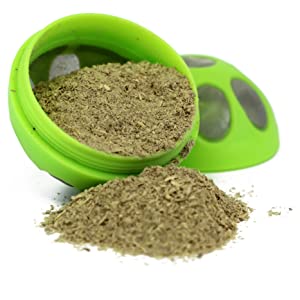 Such are the claims of the Aluball.

From drinking Kava out of the Aluball I can say a few things. First is that it comes nowhere close to brewing the perfect “shell” of Kava in 60 seconds. I mean, THERE IS NO SHELL. It does away with the tradition of preparation and using shells.

When I prepare strong Kava the traditional way, I can barely choke the stuff down. Strong Kava has a potent almost nauseating taste. The Aluball has set out to accelerate a process which I don’t believe can be done.

The Kava is not some street ho that’s just gonna be ready to go at a moments notice. She needs to take her time, you have to get in to her mind, and use your hands. Let her soak in the juices and savor the moments.

No matter how long I let the Aluball steep or how much I crammed into the ball, it never brews strong and always comes out weaker than traditional. And I actually discovered adding too much into the ball prevents it from steeping at all. There needs to be a little space presumably so the material can move around, shake up, and allow the water to penetrate fully. This means there is a limit to how much Kava you can use resulting in an end product with baked in limitations.

Now before I start sounding like a boomer hipster who only believes in tradition, there are a few things I like about the Aluball. While you may not be brewing the worlds perfect shell in 60 seconds, you can get some okay results. I would argue Kava made in the Aluball is perfect for the daytime when you have things to do. It’s not going to knock you on your ass but it’s still going to deliver a nice calming effect. It’s a great on the go method of preparing okay Kava fast with minimal cleanup. The cup and ball itself feels quality, so you’re not getting a poorly made product by any means. It’s a multi function cup. You can put any kind of loose tea into the ball and brew whatever. Very cool.

Getting the most out of the Aluball

My biggest tip for the Aluball is not stuffing the entire ball full thinking you’re going to get a stronger batch. This is not the case. 2 to maybe 3 Tablespoons is the perfect amount. Just be sure to leave some space and don’t fill the cup up all the way. It’s a lot of liquid to choke down and less water will result in a more concentrated brew. There has to be enough so the ball can fully immerse itself and steep, but I think you’ll find an entire cup is too much to choke down to gain the desired effect. Add in a source of fat like coconut milk to help the Kavalactones break down. Hot but not boiling water in my experience seems to be the way to go.  Water temp is something you can easily experiment with to see what works best. One other negative with the cup is it is plastic, and hot water is known to cause certain types of plastic to release harmful chemicals. Keep that in mind and don’t use boiling water.

If you like Kava we have section for Kava drinkers in the Discord.