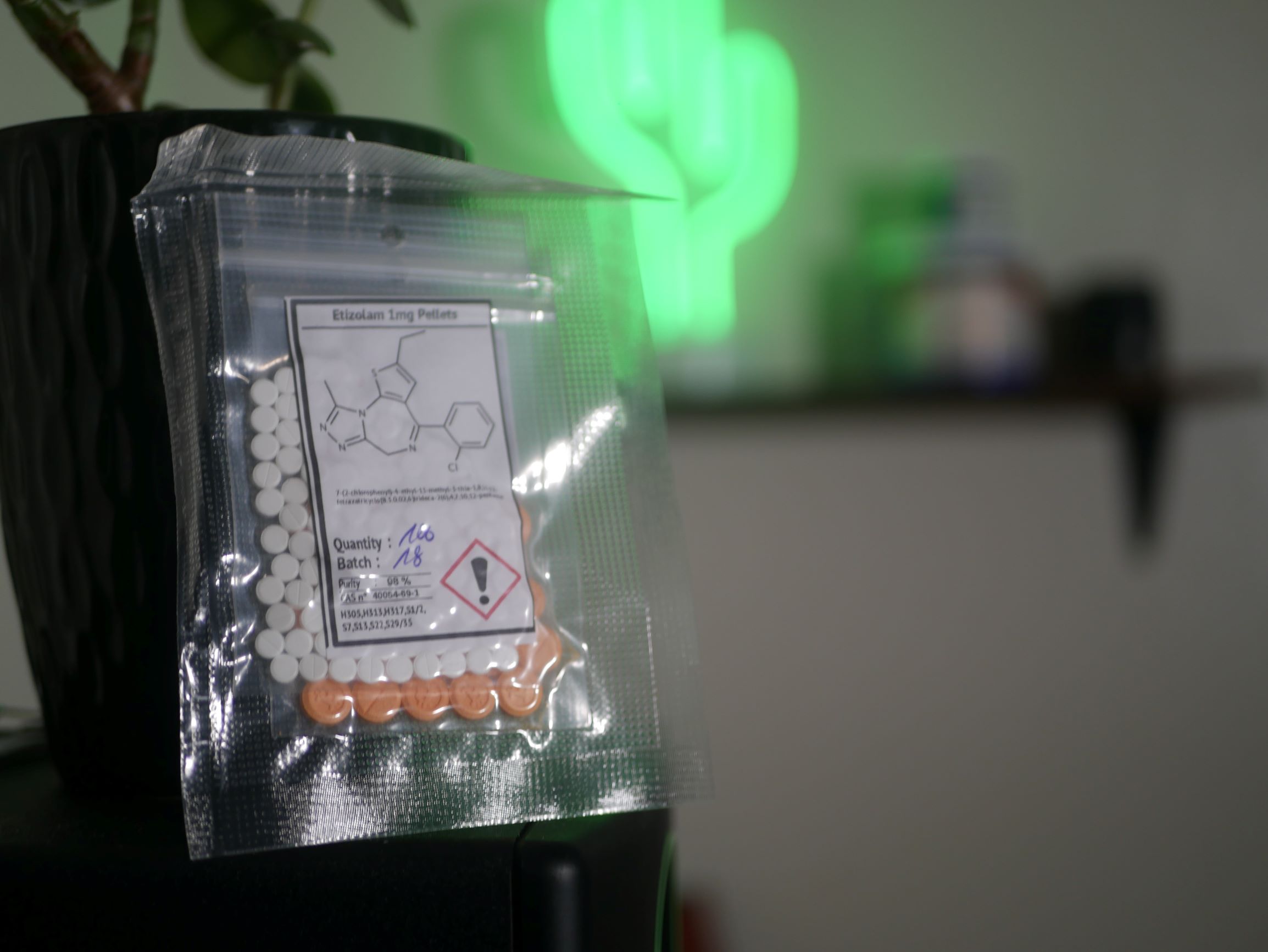 This will be a short post to share some data I gathered about the success rate of getting your package from Rare Chems. Some of you know I placed a number of orders. 3 of these orders came but one of them (Unfortunately my last and largest order) did not.

I decided to poll the community on YouTube to see how many people received their orders versus how many did not.

I will let the data speak for itself:

If the poll is not self explanatory, out of 54 votes 37% said they received their order from Rare Chems while 63% said they did not.

This is a small sample but should shed a little light on your odds of receiving your order. The data does not indicate the country of origin where the orders were placed, but most of my subscribers are from the U.S. with a smaller percentage of people from the UK, Australia, Europe, etc. I imagine delivery success largely depends on the country you’re from. For example, you may be more likely to get your order if you live in Europe as opposed to the U.S. due to varying levels of customs scrutiny.

Personally I will not be placing another order with Rare Chems.

Some people ask me if I recommend them as a vendor and I always tell them the facts – I received 3 out of my 4 orders but have heard from a lot of subscribers that their order never came. This word of mouth data combined with the poll does not instill the greatest confidence.

When I send money overseas I test out smaller orders first before placing larger ones to test reliability. With new vendors I send my Bitcoins and hope for the best, and that’s really all you can do.

If you are going to risk your money with Rare Chems or any other overseas vendor be aware of the facts!

There are lots of reasons orders don’t get delivered. Anything from customs seizures, to getting lost in the mail etc. I’m not saying Rare Chems is scamming people as there is no way to prove that, only relaying the data.

They also are not currently taking any new orders until they get logistics figured out. Can anyone recommend any vendor they’ve had success with? Hard to get shipping to USA….thanks