After 7 years of throwing back all kinds of Nootropic powders and capsules I’ve certainly become familiar with how Nootropics work and their many side effects. It took me quite some time to begin paying attention to the side effects. Often I would brush off things like lethargy or Depression as side effects of a long day, but now I know how to distinguish between environmental causes and chemically induced causes.

Now, if you take a look at the original definition of a Nootropic you’ll see that Nootropics should theoretically be free of side effects, or at least free of very serious side effects. I often talk about many Nootropics that should not be classified as Nootropics – Phenibut is a good example of something we call a Nootropic but is more like a drug. However, even with classically defined Nootropics like Piracetam I still notice side effects although they’re not as strong as side effects you might experience from compounds like Phenibut, Modafinil, Kratom, or anything else we mistakenly call Nootropics.

Here’s a list of side effects I’ve personally dealt with.

I really hate this one because it’s associated with my favorite Nootropic – Piracetam. Piracetam reliably lowers my blood pressure. Upon standing I will become dizzy, sometimes to the point of my vision becoming blurry. Medically speaking this condition is known as orthostatic hypotension. Upon getting up from a horizontal position the heart has to pump harder to adjust for the sudden change in elevation. I will admit I sometimes have this problem without Piracetam, but the Piracetam magnifies the problem ten fold and the dizzy spells are much more intense. “Doing my own research”, I discovered that Acetylcholine lowers blood pressure:

Well, my blood pressure is already low enough as is.

Since the dizziness only occurs when I stand up, I simply stand up much slower. Modern problems require modern solutions. 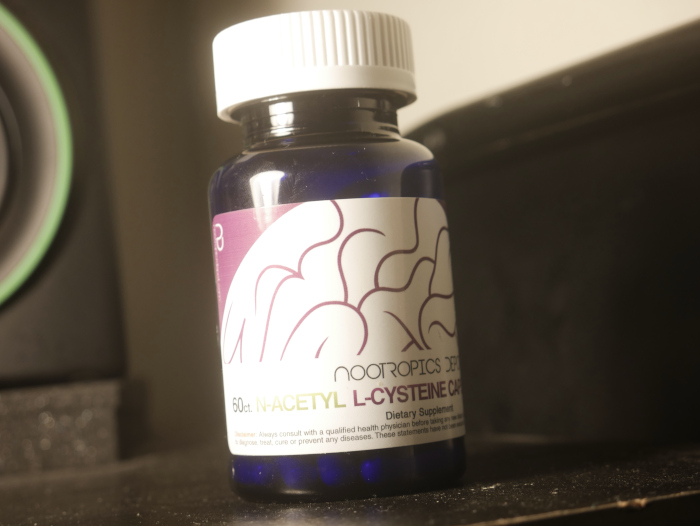 Recently I’ve discovered NAC makes it harder to breathe. A very paradoxical side effect considering NAC’s positive effects on lung function and its antioxidant activity. Sure enough though trouble breathing is one of the side effects.

This one was a little hard to diagnose because high levels of anxiety can also have a similar effect. I went inward to do a mental assessment and ruled that I wasn’t actually anxious or worrying about anything in particular. I traced the problem to the NAC as it was only supplement I had been using over the last few days.

Kratom also seems to repress my breathing, especially at nights. It’s as if I can’t quite get a full breath. 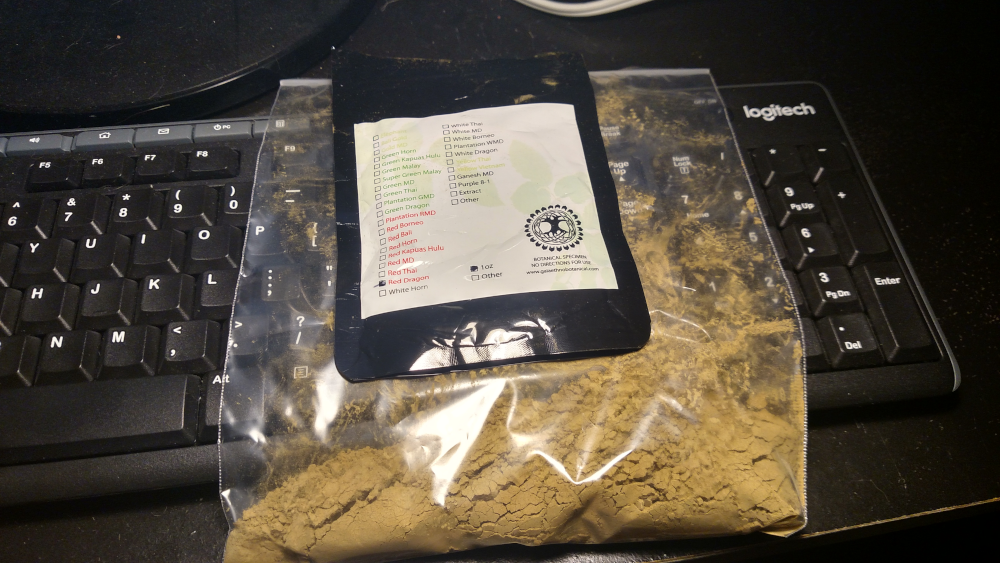 I notice this side effect with both NAC and Kratom. This is perhaps the most annoying side effect of them all. It’s like every time I try to swallow it feels like the food can’t go down, as if the mechanics of the throat just stop working. Kratom is perhaps relaxing the throat muscles to the point where they find it hard to work properly. This effect is more pronounced at higher doses.

I’ve only ever gotten this side effect from Flmodafinil. Modafinil can cause a histamine response in the body, although the effect seems to be limited to Flmodafinil and not regular modafinil. Histamine is an immune response when your body comes into contact with a foreign substance it sees as a threat. Essentially you’re having an allergic reaction to the drug. Allergic reactions have a range of severity, but having any allergic reaction makes you wonder if you should be taking the thing at all. Your body is rejecting it.

The side effects listed above are what I would call real side effects. The following is a list of effects that I wouldn’t classify as side effects, but rather primary effects of the Nootropic that one might perceive as negative or unwanted.

For the sake of brevity I’ll link these 3 under the same heading as they’re all similar. Certain Nootropics can induce Depression, brain fog and apathy. Any form of Choline for example will depress my brain. I’d say these are very common “side effects” of many Nootropics. It’s a sign that you might be dosing too high, the compound is interacting with other Nootropics, or it’s just not for you. Luckily these symptoms clear up upon abstinence.

Funny how some Nootropics can completely wreck your memory. I actually forgot my own phone number one day on a very high dose of Aniracetam, 2 Grams I believe. Once again look at the dose you’re taking and the other Nootropics in your stack.

From personal experience, Piracetam produces hypomania when I use it multiple days in a row. Day 1 I’ll experience a subtle boost in mood, day 2 is starting to get very good, and by day 3 I have all kinds of hair brained ideas. I was diagnosed with BP2 as a teenager, so perhaps this is something only experienced if you already have an underlying condition. Choline helps during manic episodes. I would not describe them as “episodes” as I don’t believe I’m going full blown manic, but I certainly become restless and overloaded with mental energy to the point of Insomnia, and much more prone to take risks like driving too fast or making other bad choices. I believe Piracetam can be dangerous for someone with a history of mania, in particular BP1.

Once again I wouldn’t call these side effects but they are effects nonetheless. With stimulants obviously you can experience an increase in heart rate, anxiety, insomnia, etc. These are also very common.

Another common one is just feeling “off.” It’s the feeling that there’s something wrong but you can’t quite put your finger on it.

Overall I’d say the side effects from Nootropics are mild and pose no serious risk to your health, although I do believe some can dangerously exacerbate underlying conditions such as mania. I’d even say the blood pressure side effect could potentially be dangerous depending on your health.

If you experience these side effects don’t worry but do take note, and adjust your dosage or stop usage immediately.

For myself, I find the side effects tolerable and worth it considering the upsides I receive from certain Nootropics, and so I forge on.