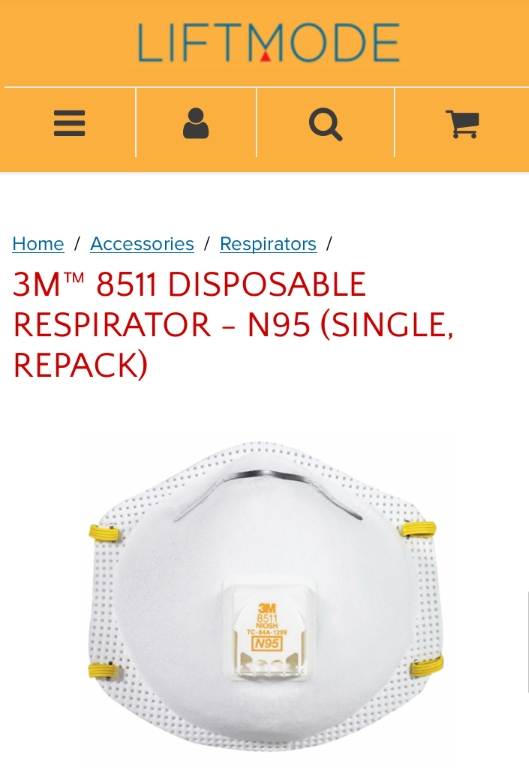 Popular Nootropics Vendor Liftmode (notably known for their Phenibut) is currently under heavy fire following the sell of their stock of N95 face masks and price choices. An outrage thread on Reddit brought the matter into the limelight. User /u/sligfy opened up the conversation, outlining the sales email he received earlier in the week from Lift Mode, and expressed his deep dissatisfaction with the company for what he calls “price gouging:”

Indeed, prices of N95 masks before the Corona virus outbreak hovered just below $1. Lift Mode originally marked up the cost to $14.88. They lowered the price to $13.68 after one redditor pointed out the white supremacist/Nazi symbolism behind the number 1488:

Lift Mode has received mostly negative criticism regarding the matter:

Some individuals played the devils advocate and saw nothing wrong with the situation:

At the time of this writing Lift Mode is still currently selling face masks at $13.68 price point. 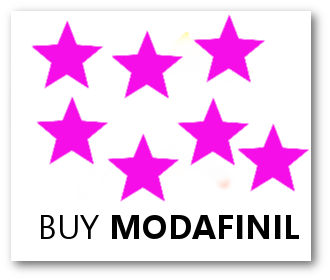