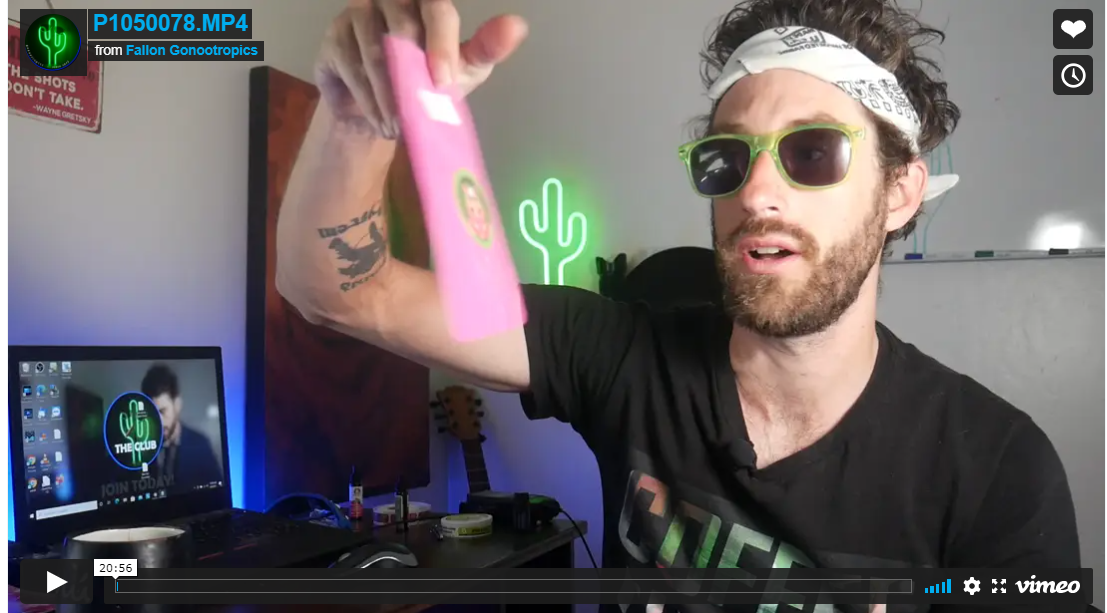 In this review I’m diving deep into Happy Hippo Herbals Waka Waka Kava. Happy Hippo Herbals is mostly known for their Kratom but they also have a few other products available. I’ve extensively tested their Kratom and documented my findings in this post. They were kind enough to not only send me a bunch of Kratom powder, extracts, and Kratom energy drinks – but also sent along a sample of their Fijian Hippo Super Kava.

What is Kava Kava

Kava or Piper methysticum is an evergreen shrub native to the Pacific Islands. It’s used in a similar manner to alcohol and provides a level of social lubrication and sedation. Kava roots are ground into powder and then prepared into a drink. Traditional preparation of Kava involves placing the powder into a strainer bag (panty hose works in a pinch) and then allowing the Kava to soak into the warm water for 15 – 20 minutes. It is recommended to squeeze and kneed the bag to extract the most Kavalactones into the water. Kavalactones are the active component within the Kava which provide the primary effects. Sometimes a bit of fat from Coconut Oil is used to draw out the most Kavalactones possible. This mixture is then poured into a shell. Because of the bitter taste Kava is often times chugged rather than sipped. Fruit juice can be used to neutralize the bitter taste similar to an alcohol chaser.

The pharmacology of Kava is interesting. Kava is shown to effect both GABA A receptors and also reduces the reuptake of stimulatory neurotransmitters like Dopamine and Norepinephrine. While Kava can be sedative to some individuals via the GABA A mechanism, it can also function as a stimulant for others. Depending on your brain chemistry you may experience a number of responses which can include both sedation and stimulation. Alcohol has a similar effect. While we often think of Alcohol as a depressant, for many individuals it provides a degree of stimulation. Unlike alcohol, Kava is much less inebriating and doesn’t put you into the same stupor – although it’s recommended to not drive or operate heavy machinery under the influence of Kava. Kava can be very strong.

My first experience with this product produced a nice relaxing level of sedation and mellowness. I mixed 3 grams of the Super Fijian powder into a cup of warm water. As a test I simply mixed the Kava powder into the water and slugged it back with a bit of olive oil. As I mentioned, drinking or mixing Kava with a source of fat allows more Kavalactones to present themselves to the system. I was surprised by the results of this quick and dirty preparation. I could feel a numbness slowly take over my body and my mind settled into a relaxed headspace. My mouth went completely numb and I could feel the subtle analgesic properties throughout my limbs. I felt totally relaxed and took great comfort in simply lying on my bed and staring at the ceiling. Talking with my roommates was more enjoyable. I could see how Kava provides a healthier alternative to alcohol. The acute effects dwindled quite fast, I’d say you get about 45 minutes of the primary effects before I felt the need to drink another cup.

The nice thing about Kava is the export is tightly regulated to a degree. Unlike Kratom, there are regulations put in place to ensure a standard of quality. Often times Kratom is harvested too early in order to maximize profits. Kava is regulated to ensure it is harvested at peak maturity and not a second earlier. The Kava shrub takes roughly 4 years to reach maturity. If harvested too early, both Kratom and Kava will not be as potent. “Noble” Kava also ensures that the harmful alkaloids in Kava are kept to a safe level. Some Kava not considered Noble contains powder taken from the entire shrub. Certain parts of the Kava shrub are known to contain higher amounts of these dangerous alkaloids and should not be consumed. By purchasing Noble Kava such as Happy Hippo Herbals Fijian Waka Kava, you know you’re getting powder that’s high quality and made from the roots only. Certain studies have shown liver damage from consuming inferior Kava, and this is because parts of the Kava shrub other than the roots were used to create the powder.

Extracting Kavalactones using anything other than water is also known to extract much more of these harmful components. Water extraction is the best method of preparation.

Kava is somewhat pricey so I don’t see the practicality of using it everyday, but if kept to the weekends can provide a lot of value while maintaining your wallet. Kava has shown to have a reverse tolerance, meaning it will largely stay effective even if you use it consistently. Some users report having to take Kava multiple times before any effect is experienced. Kava provides a nice relaxing experience and lubricates the social gears while allowing the mind to settle. Highly recommended if you’re considering giving up alcohol or other more toxic indulgences – or perhaps you want to try a new way of winding down after a long stressful day!

I can recommend the Kava provided by Hippo Hippo Herbals in good faith.

Use discount code FALLON15 to save 15% off your order!