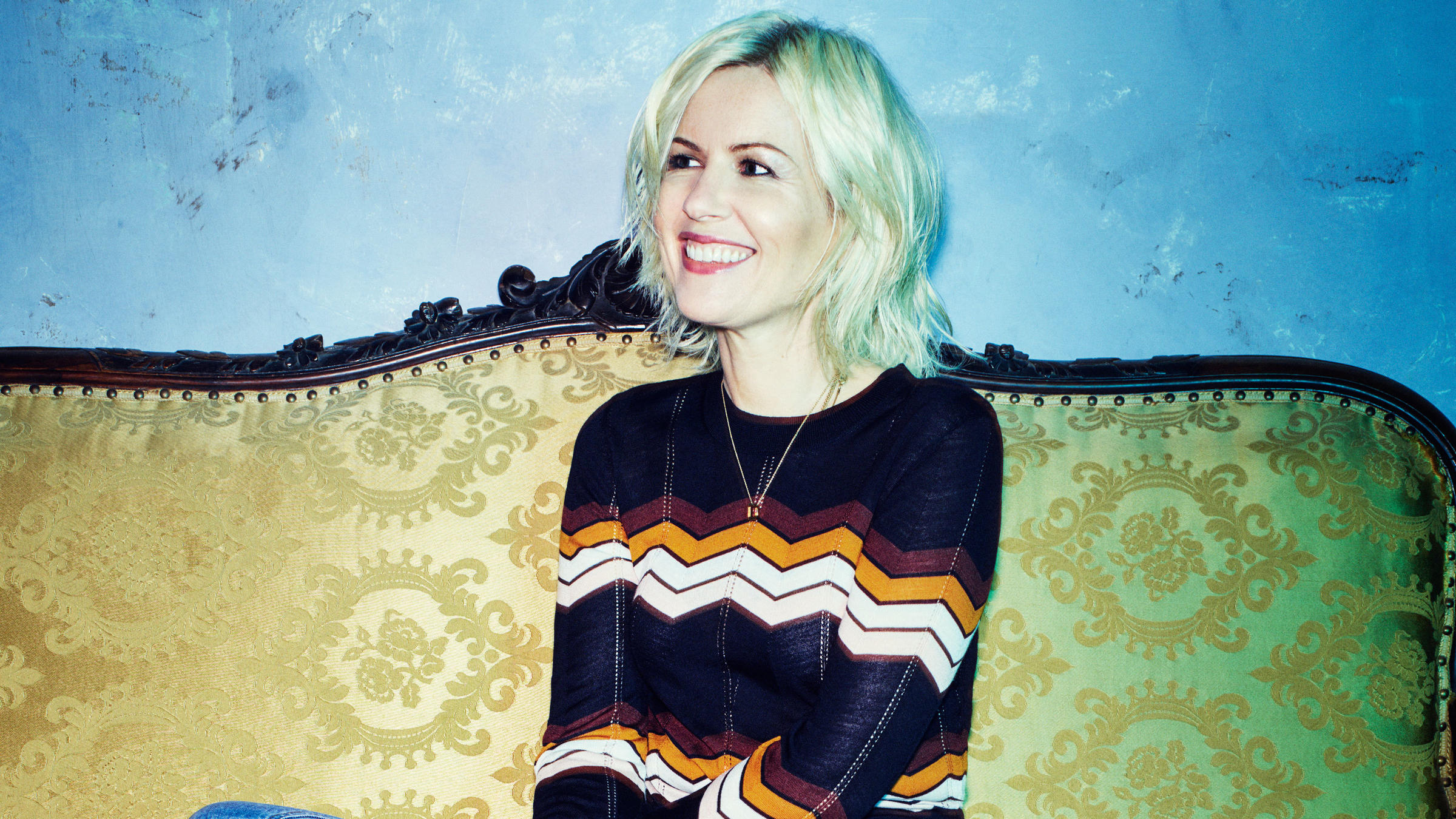 The Caffeine and L-Theanine combo is perhaps the most accessible Nootropics stack. Both ingredients are readily available and provide a notable increase to focus, mood, and cognition. It’s so easy to get caught up in all the fancy stacks and skip over the drop dead basic stuff – the stuff that is simple but effective. In fact, I find myself gravitating to more basic stacks these days as finding and sourcing these “exotic” Nootropics is growing tiresome. Such exotic Nootropics often times provide little return and leave you asking questions like “Did it work?” Many Nootropics do not pass my re-buy test – a simple test based on whether or not I would actually re-buy the Nootropic again. Too many times I find Nootropics do not pass the re-buy test. However, basic stacks like L-Theanine and Caffeine are constant re-buys.

For this post I am specifically making a direct comparison between Caffeine and Coffee. The 2 are completely different animals. While Coffee does contain Caffeine, it also contains other alkaloids which I have found detrimental in many ways.

Coffee seems to produce anxiety and other negative effects where Caffeine doesn’t. I have found Coffee (even when paired with L-Theanine) makes it harder to focus. With Coffee I am afforded a very short duration of focus and motivation before anxiety sets in. I’ve said many times that people don’t have an “anxiety” problem, they have a “quitting coffee” problem. Even Redbulls and other energy drinks don’t seem to effect anxiety levels quite like Coffee. I recently consumed one of those BANG energy drinks containing 300mg of Caffeine. I was expecting some kind of nervous breakdown yet experienced only a calm energetic focus. This confirmed the problem was with the Coffee and not the Caffeine. Since eliminating the Coffee my anxiety has been cut down to damn near zero which has had positive downstream effects to focus. I will admit my motivation and energy isn’t quite where it was when I consumed coffee, but my focus is laser sharp and the constant background anxiety is non existent.

I’ve also found Coffee crashes my blood sugar further destroying my overall focus, energy, and mood. Your experience with Coffee might be different but if you’re finding that your anxiety and irritability increase with consumption, it may be wise to explore other sources of Caffeine because they all produce different results – and life is just not fun without stimulants!

The magic of L-Theanine

The real power of this stack comes from the L-Theanine. Caffeine by itself is great, but it’s missing something. It’s missing the smoothness. Caffeine is edgy, especially if we’re talking about Coffee. Caffeine is like an angry man. He’ll get stuff done but he’s frustrated and on edge. He’s a wrecking ball. He needs a woman to smooth out the edges and spruce his place up. This is the magic of L-Theanine.

L-Theanine is the tender loving female who bewitches the beast and tames him. She moves in, puts her stuff all over the place, and the man is happier for it – even though she’s not the best cook! However, she always reserves the right to leave, to take half the mans things, but in this moment there is serenity. L-Theanine does appear to build tolerance so don’t expect home cooked meals every night.

If you get the coffee shakes…

If you get the June Bug Jitters when you drink Coffee you must first recognize the culprit – the Coffee. You would be wise to explore alternative sources of Caffeine and come to terms with the negative effects Coffee has on you. If you can’t shake the warming embrace of that morning cup, simply add some L-Theanine for a totally smooth experience.

Tradition calls for a 1:2 ratio of Caffeine to L-Theanine. 100mg of Caffeine and 200mg of L-Theanine is a sweet spot for many. Bear in mind L-Theanine may transform on you at higher doses. Large doses may induce Depression and Lethargy…you may find yourself listening to #Didos classic hit “Thank you” and staring passively out the window – like a lost puppy looking for his mother.

Ah yes, the hallmark signs of Depression. It is true, the higher doses of L-Theanine produce sedative effects for some, and can even induce a Depression in others. Be very mindful of your dose. Some individuals swear by 1 Gram doses of L-Theanine. Personally I find anything beyond 600mg useless, and I do find myself becoming more lethargic and Depressed at such dizzying heights.  Higher doses may work well if you’re very high anxiety.

Ultimately the L-Theanine is a great combo to add in to any stimulating stack. It takes the edge off.

I will cap this post off with a PSA – it’s crucial to explore other alternatives to Coffee if you are finding negative results. At the very least start taking some L-Theanine with your daily pot of Joe. L-Theanine is truly magical and a staple you must have in your medicine cabinet at all times!